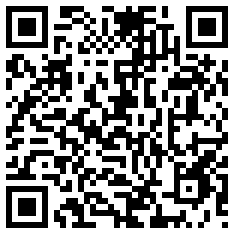 Now that Google has opened the flood gates to Google+ to anyone, without the need for an invite, it’s time to publish the proper netiquette on Google+.  If you’ve been lucky enough to have been in the trial phase, you probably noticed that, for the most part, discussion has been civil. Of the thousands of posts I’ve seen, I’ve only seen less than a handful of people commenting with things like, “well, I blame the!”
Click here to follow me on Google+.

See Also:  The Ultimate Collection of Google+ How-To’s
Most people on G+ would prefer it to stay civil and if newcomers (and old-timers alike) abide by the same netiquette that’s formed on G+, then G+ will remain a civil place to socialize online.

Here’s how a civil disagreement degrades into a pointless pissing match.  DON’T do this!

Got any more netiquette suggestions to keep the civility?  Let us know in the comments below.
See Also: The Ultimate Collection of Google+ How-To’s