It used to be abusive, dictatorial, tyrannical 3rd world governments that blocked and censored information from the victims that lived in oppression under their rule. Technologies like TOR and encryption products were invented to help squeak through the iron fists of the banana republic tin pot governments hold on information flow.

Now, as you’re probably painfully aware by now, web sites, apps, and even PEOPLE in FIRST WORLD countries are being DELETED from the internet by a small group of emotional and sanctimonious people with little interaction with the vast majority of the public. But they are running the technology services that everything runs on and they’ve decided that THEY are your moral superiors and overlords and have appointed themselves the arbiters of “truth” and “morality” and are now ENFORCING that, aggressively on everyone, especially those in the first world. And the scary part about it, is these are the same people the created many of the technologies to HELP third world victims circumvent their government’s censorship!

Now, there’s a NEW group of technology experts working to create new technologies to liberate the victims of censorship in the first world, as well as those in the third world. They’re reinventing the world wide web. The problem with the current (legacy) web is that it’s centrally controlled. All the technologies for creating your own website are dependent on multiple 3rd parties, each of which are in control of one or more aspects of your website. They are:

IPFS solves the problems of:

Here’s how it works…

Volunteers, like you and me, and even some organizations, run software on their PCs that makes them nodes in the IPFS global network. If you want to “publish” a file, you simply make it available via your local node. That’s it. It would probably help if you give out the hash of the file. With that hash, people can request the file form the IPFS global network. The network will hunt through the nodes until it eventually finds YOUR file, then will deliver it to the requester. As a result of that request and transfer, your file is now in more than one place. The NEXT person that requests the file could get it from any of those places, and it gets replicated again.

The more a file is requested, the more it spreads and the faster its found by those requesting it. After it’s been replicated once, you could even turn off your machine and people can STILL get it.

You can even publish a website onto IPFS instead of a web hoster. Now your website is decentralized and available even if you shut down your PC from which you originally published it. Side note: If it’s decentralized, it’s an “app”, not a website.

Since there’s no central server, there’s no one place to attack to try to bring your site down.

Since there’s no central server, NO ONE, and I mean NO ONE, not even the U.S. government can take down your app. In fact, not even YOU can take it down! The ONLY way it disappears is if people stop requesting it AND no one has your files “pinned” (marked as “do not delete”). Most files will eventually get deleted if they’re not accessed enough as newer files being requested start filling up the nodes’ storage space, older ones get flushed out. 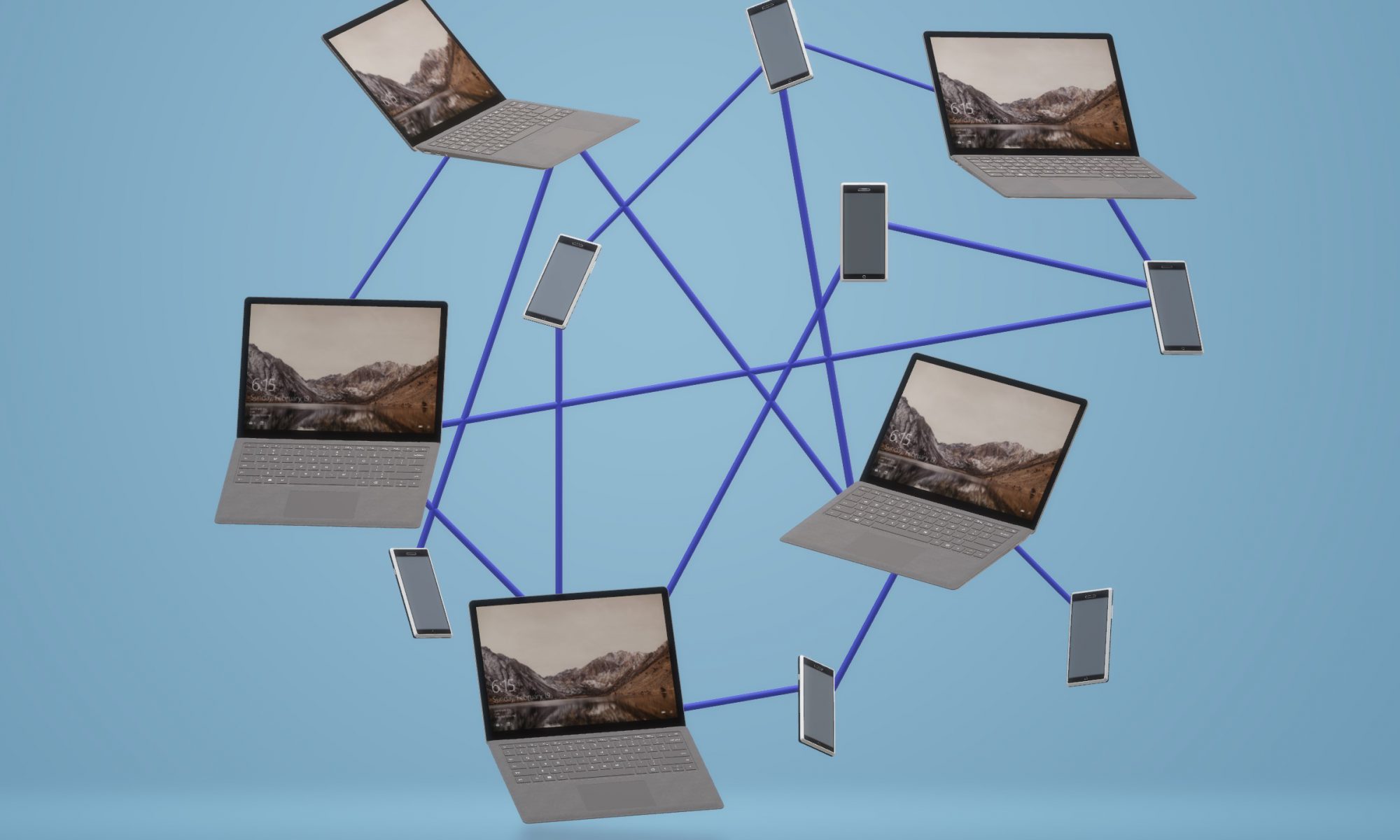