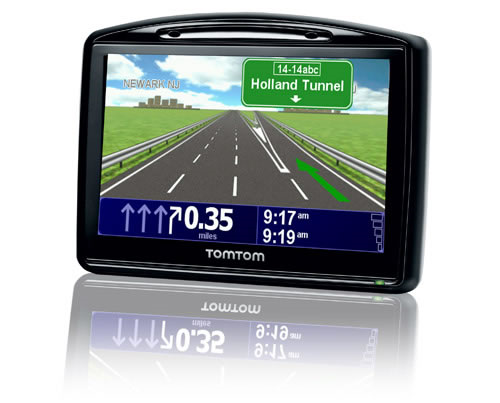 Overall, this is a very nice, windshield or dash mounted GPS navigation system.  The ability to make your own corrections, share with others, and receive corrections is awesome.  The feature to plot a course based on when you’re driving is very nice, especially if conditions change as you’re driving, it can suggest alternatives.  This is much more than "just a GPS" compared to the other 2 I’ve had (Garman Street Pilot C130 and Magellan Maestro 4070).  TomTom seems to be really on the ball with milking as much out of it as possible and going even further by opening it up to developers.  I’m gunna download the SDK and play around with it.  I will report back on that after I’ve written an app.  The more I use this thing, the more I like it.

If you’ve installed Windows Live Family Safety Filter and have since decided you want to uninstall it, you’ll find that the following items you need to uninstall it don’t exist:

So, how the heck are you supposed to uninstall it?  Like so: 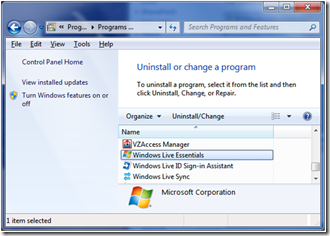 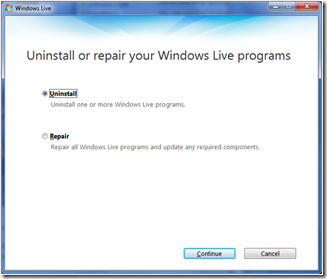 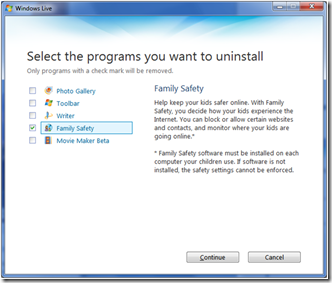 Then, you’ll finish through these two windows… 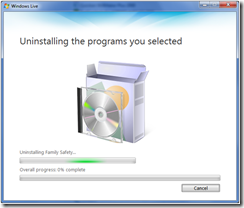 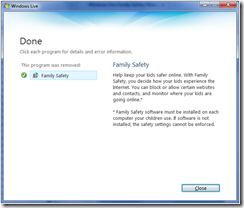