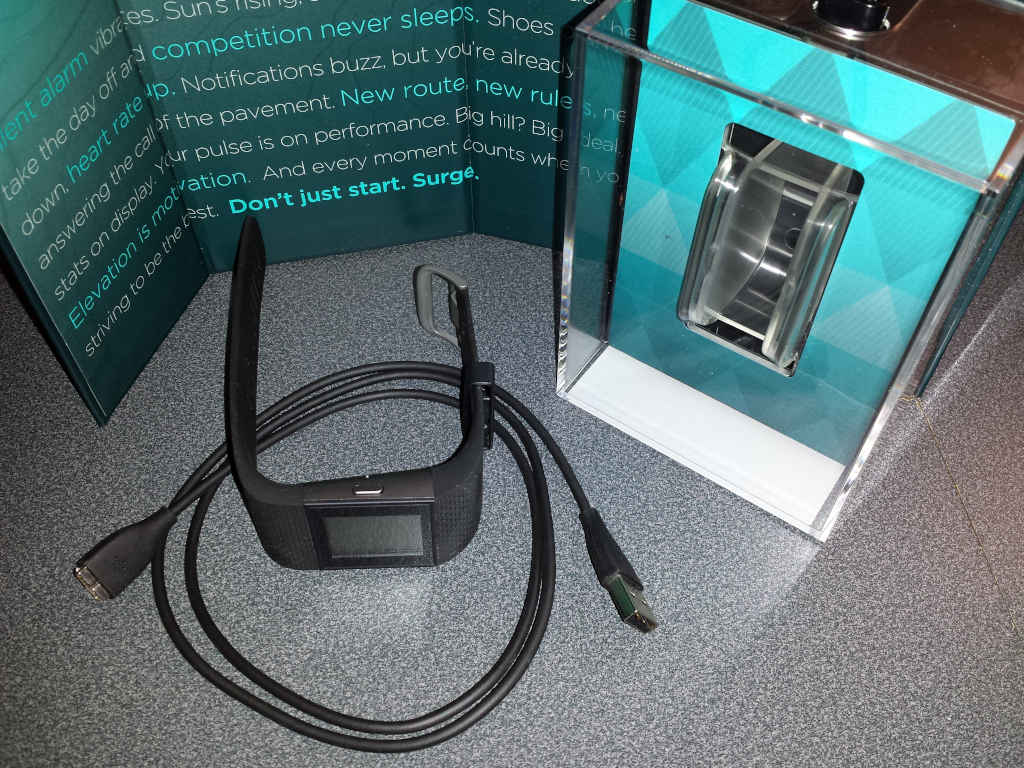 First of all… Welcome Y’all!

We southerner’s love our northern friends and love to share stories of our different experiences.  One such difference is the way southern cities shut down at the first threat of snow and how people drive in the snow down here vs. up north.

Our friends from up North are usually flaberghasted at how “crazy” we react to snow, pile up at the local grocery stores, empty the shelves of milk, bread, and eggs, and how badly we drive in the snow, believing that there should be no excuse for any of it, because hey, “we have snow in the north ALL THE TIME and it’s no big deal!  What’s wrong with you people?”

We usually smile and nod, because we’re polite and pride ourselves on our Southern hospitality.

So, here’s the Yankee’s guide to dealing with snow in the south.  It’s actually more of a list of things you need to understand.

There are some differences between the north and the south that you need to understand.  I’ll try to list them in roughly the most obvious to the least.

So, next time you are down here in our rare snow, remember these major differences.  Yes, we are inexperienced in driving in the snow.  What would you expect in areas that rarely have it?  But, we love to have you down here, just be mindful of the fundamental and inescapable differences in snow, and we’ll get along just fine!

Y’all come back now, ya hear?

Here’s the same event from the rear view camera.  Note that it is recorded in a mirror image.

Encrypt All The Things! [A Guide]

The rest of this shows you the details of those steps.

DO NOT FORGET YOUR PASSPHRASE!!!!!

After that, you’re all done.  Now, every time you reboot, if you want to open your encrypted drive, you’ll need to mount it with VeraCrypt.  SO DON’T YOU DARE FORGET YOUR PASSWORD!  Seriously!  If you forget your passphrase, there’s NO WAY to recover it.  That’s it.  It’s done.  The data on your non boot drive will be gone forever.  You’ll have to reformat your drive and start all over OR pull out the drive and set it aside, hoping you’ll remember your passphrase some day.  I cannot stress this enough.  You CANNOT forget your passphrase!  I recommend storing a HINT of your passphrase in an ENCRYPTED password management tool, like LastPass.  I use the “secure notes” feature to store mine.

Your drive is now much more secure.