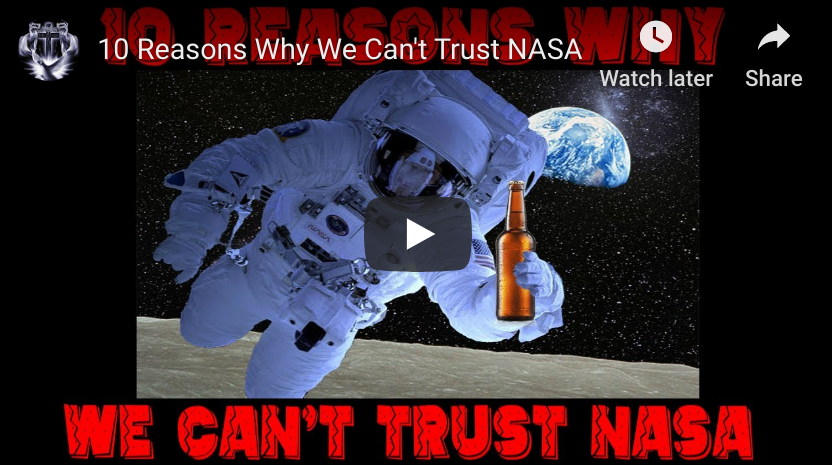 Amazingly, there are grown adults in first world countries that believe the earth is flat.  They frequently post videos “proving” their B.S., military grade stupidity, thinking they’ve outsmarted the rest of the world.  It’s amazing and sad to see.  Here’s yet another one that I’ll be debunking here.  Although, MUCH of what they provide lacks source material, so we don’t know what they’re showing. 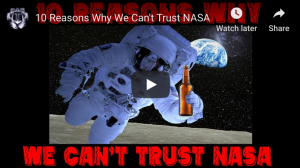 OK, I’ve spent enough of my free time just on the first 3 minutes and 29 seconds of this 20 minute video… 13 innuendos in all.  I’ve debunked 100% of everything shown up to that point, though no proofs were shown of any claims, only innuendos, but I debunked those.  I never saw a top 10 count in that time segment though.  Maybe it’s later?  Maybe I’ll get back to it when I’ve got more time to waste.  But for now, I’ve got a life to get back to.